After lunch today I wanted to watch something while I digested the pork ribs, bratwurst, coleslaw, baked beans and all the other trimmings of the household Fourth of July celebration.

I pulled out a DVD, not exactly at random. It was Those Magnificent Men in their Flying Machines (or how I flew from London to Paris in 25 hours 11 minutes) which I first saw in the cinema with my parents at the very start of my aviation craze.   There were always a couple of aircraft in that movie which never failed to get my attention – the Bristol Boxkite (apparently masquerading as a Curtiss)  and the rather lovely Demoiselle flown by the french entrant (played by Jean-Pierre Cassel)  in the fictional London – Paris air race.

I have to say I never realized until now that this rather lovely machine was not a figment of someone’s imagination – it was a real contemporary design by none other than Alberto Santos-Dumont.  That explains quite a lot really.

It has the characteristics of an ultralight with a certain turn-of-the-century charm you associate with Santos-Dumont designs.    There seem to be a number of replicas around the world, and happily an original is preserved at the Musée de l’air et de l’espace at Le Bourget, France.   I find the wing-mounted radiators for the flat twin Darracq engine rather interesting. 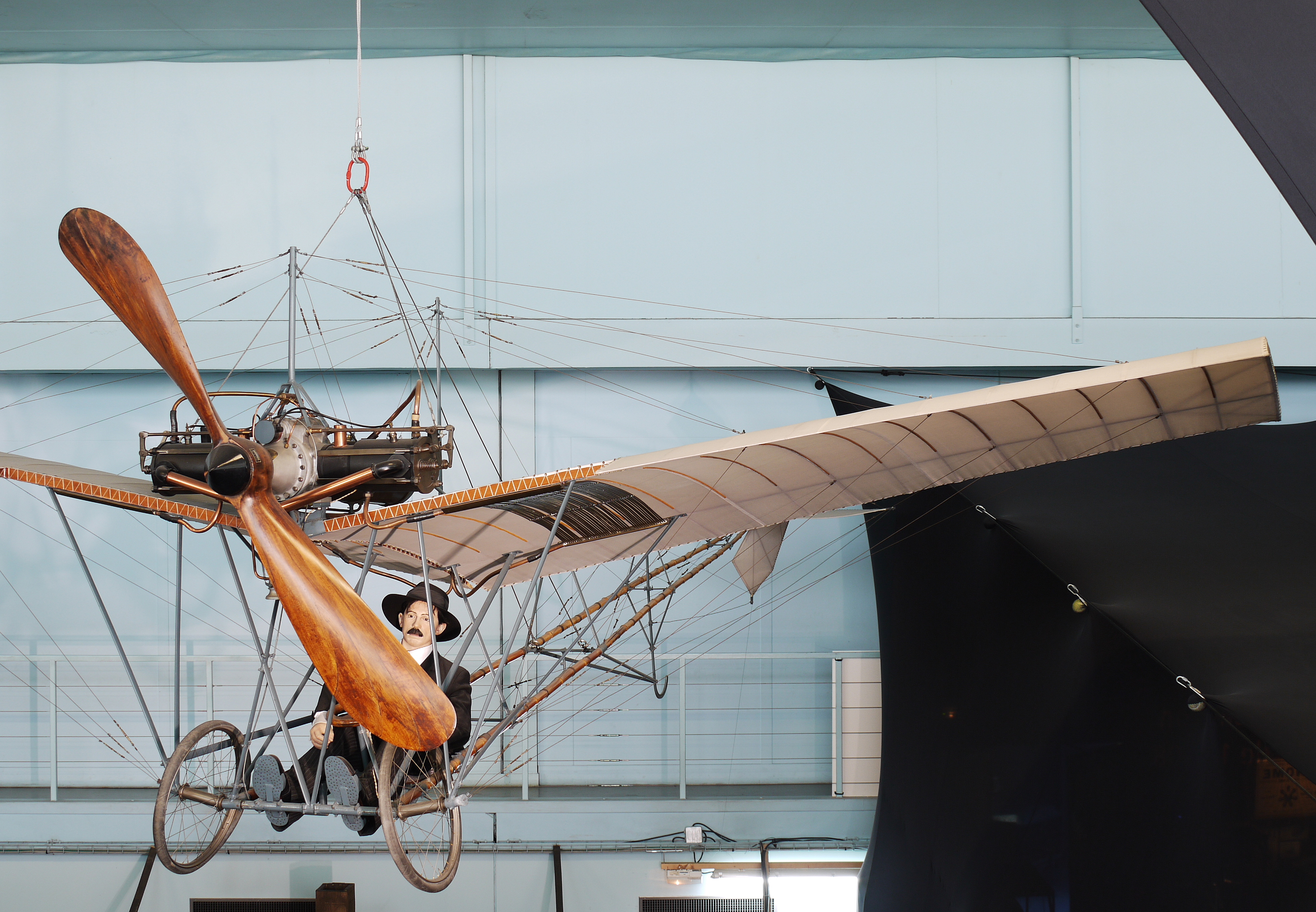 A USAAF B-24 Liberator and its story.

Sharing my passion for Australian history

A who, what, where, when, why and how blog that will examine those magnificent men (and women) and their flying machines.