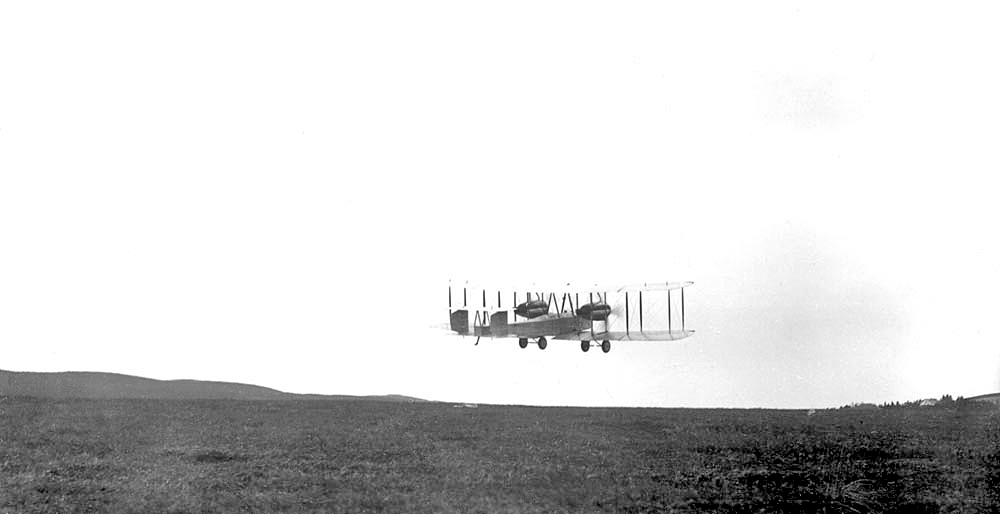 I remember going to the Science Museum in London when I was small and seeing the Vickers Vimy  that Alcock and Brown used to make the first non-stop Atlantic crossing.  Until today it had never actually struck me on which day the crossing had taken place. Admittedly it was on the 14th/15th June.   You can read about some of the trials and tribulations of the flight  on their Wikipedia page https://en.wikipedia.org/wiki/Transatlantic_flight_of_Alcock_and_Brown

A couple of things I didn’t know about the flight:

It’s amazing how a series of chances came together. One would say it was a very British undertaking.